Kampot city is the metropolis of Kampot Province. The city is situated along the east side of the Kampong Bay River, nearby the base of the Elephant Mountains. Kampot City owns many lanes and colonial period architectures which are worn, yet beautiful. Also, it is known as an entrance to enter the Bokor National Park, a place to witness the scenery of both urban and rural life. From Kampot city, tourists can start a tour to discover the countryside and drop by some nearby beaches and islands in Kep, the Bokor Hill Station and also travel to the rest of southeastern Cambodia.

Today Kampot might not show what it was, but it still appeals a lot of people because of many stunning sites and relaxing atmosphere. The land offers several attractions including pre-Angkorian ruins and caves, jungle trekking, bicycling tours, river cruises, island trips, fishing trips, isolated beaches, pepper plantations, bamboo train rides and some beautiful rural countryside.

The other must-visiting places are the old bridges which reflect a mix of numerous styles after Khmer Rouge period on the Kampot River. Along the riverfront, there are many hotels and restaurants on the two sides.  The riverfront is kind of peaceful and picturesque. You will see the heavy French influence of wide boulevards, trees, and French architecture en route as well.

Kampot is quiet, and that quiet makes Kampot wonderful in its own way. Let create a specific trip with an awesome itinerary by some below activities:

Travel to the Bokor Hill Station – generally, people come to Kampot to have a chance dropping by this relic, a French old place consisting of hillside villa, palace and casino. This place has become Disneyland and its former historic value ruined.

Youcan choose to walk to Pepper farms to enjoy the best-tasting pepper in the world or visit the nearby Kep city and find out many salt fields. Taking a cruise is also an exciting experience on a very nice river.

On the way going downtown, you can catch sight of some central markets, small caves with Buddhist shrines, and the football stadium.  Towards the ocean on the East side is the port of Kampot and many Cham Muslim communities and schools.  Across the river is the Wat or Buddhist Temple which always warmly welcomes tourists from all over the world.

Biking from Phnom Penh to Sihanoukville 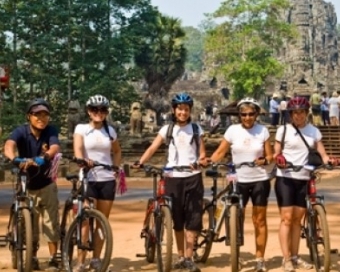 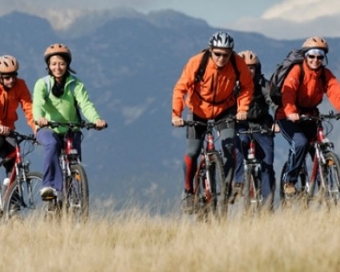 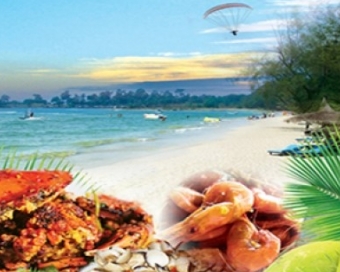 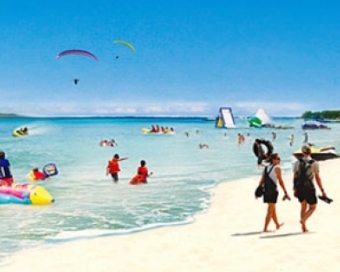 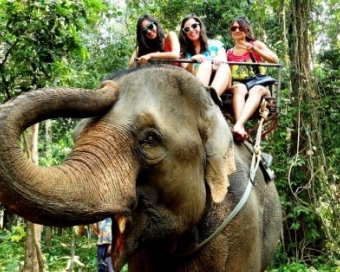 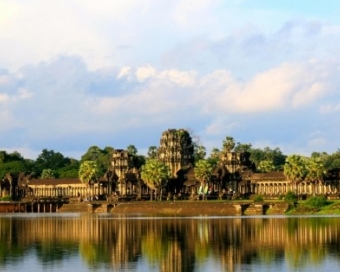 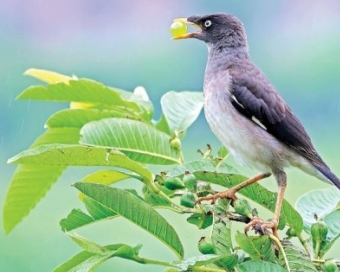 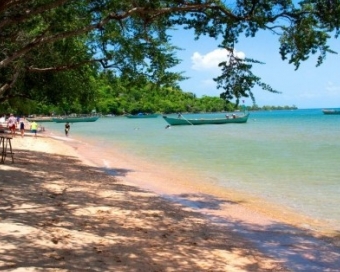 Treasure of the Beach 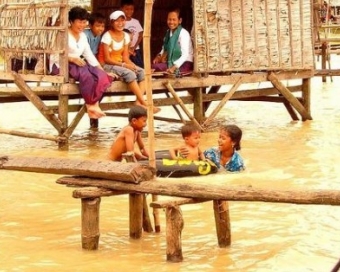 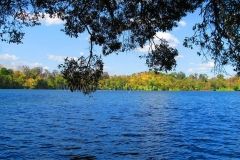 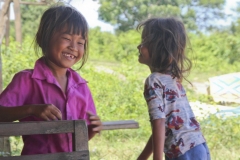 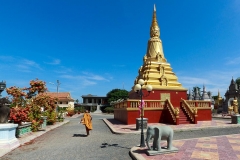 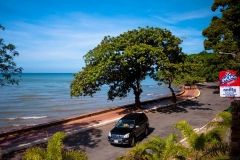 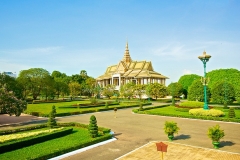 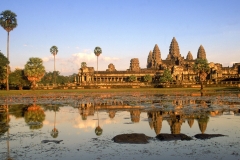 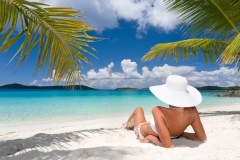 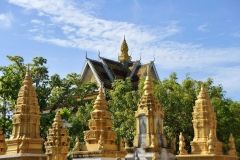 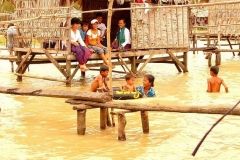 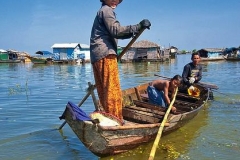 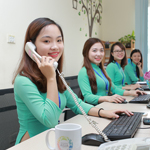